Pine tar is a substance that has been used for centuries. It has a variety of uses but is primarily used as an ingredient in soap. You may have seen it and wondered what pine tar soap is, and why it’s used.

Pine soap is used in soothing treatment for skin conditions such as eczema and psoriasis; it is said to relieve itching caused by bug bites. This property alone makes it a great addition to your medicine cabinet during the warm months when mosquitoes are found virtually everywhere. 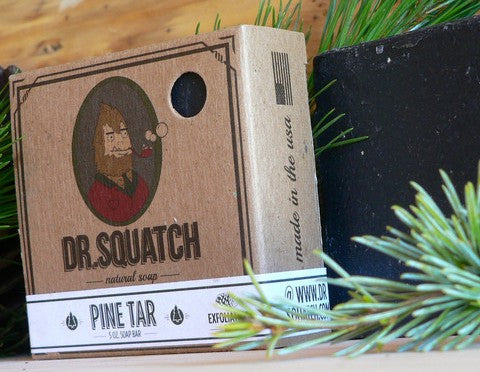 History of Pine Tar and its Soap

Pine tar soap has a long history. Its main ingredient, pine tar is used in a variety of applications. 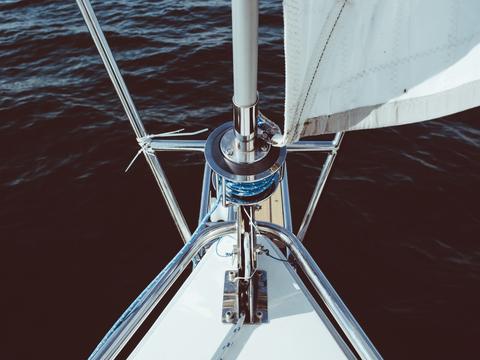 Pine Tar Soap: The Benefits of Use

Pine tar soap is a natural soap which has long been touted for its medicinal benefits in the treatment of skin conditions, plus treatment of dandruff.

Pine tar, as well as pine oil, has a strong pine smell; it is combined with other scented oils as well as essential oils for use on the body. It is said to have antibacterial and anti-fungal qualities and is useful to soothe and treat symptoms of poison ivy, oak, and sumac. Pine soap, is also used to treat skin conditions such as eczema and psoriasis; it relieves the itching caused by bug bites.

Pine tar is a common additive in shampoo and is used to treat the inflammation and itching of the scalp due to dandruff. Due to its pine smell, pine tar soap, is known to offer a variety of deodorizing benefits. Men are known to enjoy its fresh, pine scent. Pine tar has been traditionally associated with homemade, natural soap-making.

Pine tar soap and shampoo has also been proven effective in soothing psoriasis and eczema, easing inflammation of the body, while offering a cure to itching associated with bug bites. It also makes for an excellent choice as soap for men.

Traditional Use in Soap

Pine tar has been a commonly seen ingredient in soaps, spanning hundreds of years. It is still used today, especially in natural soaps.

Other Uses of Pine Tar Soap

When combined with other ingredients, pine tar can be used for many applications for the skin and hair. No feminine scent here! Pine tar and pine oil can be used with ingredients such as oatmeal, another natural substance that soothes the skin, and adds mild exfoliating properties. It is effective in soothing the inflammation, skin, scalp and itching due to dandruff.

You can find pine tar in natural soaps with other natural ingredients. Pine tar is a natural substance that does no harm to the environment. So when you use Dr. Squatch’s Pine Tar it will make you feel good all over. 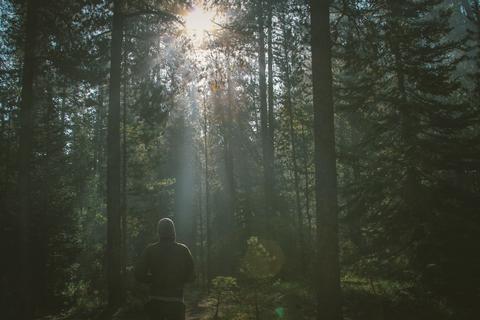 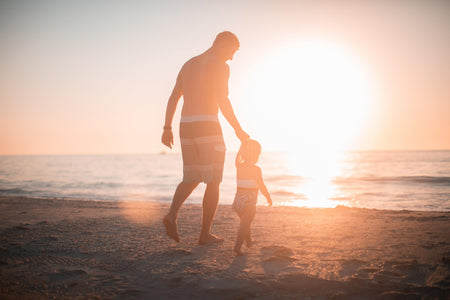 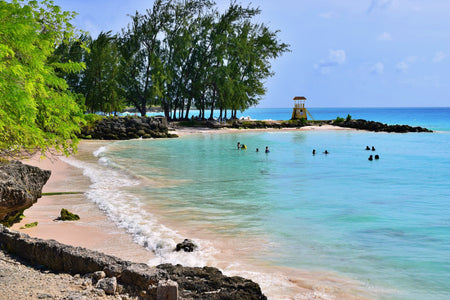 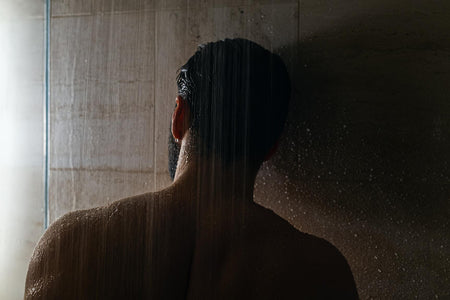