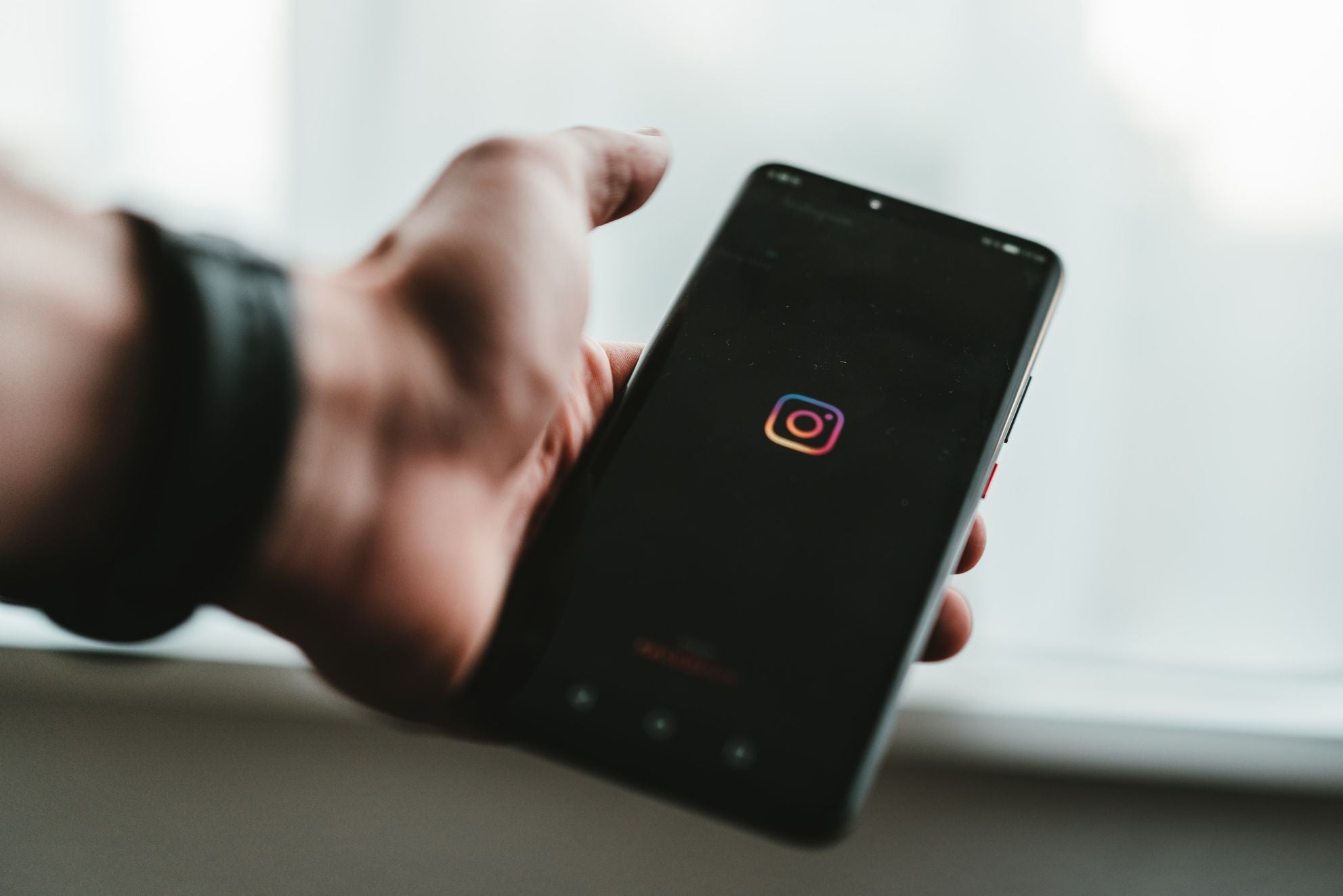 How To Slide Into The DMs (Without Looking Like An Idiot)

To quote the great Michael Scott (and Wayne Gretzky): “You miss 100% of the shots you don’t take.” That said, there’s a right way and a wrong way to do it. But, with the right strategy and a little bit of luck, you can master your DM game and hit that step back 3 pointer without breaking stride. Log in and let’s go, we’ve got it covered.

Pregame Warmup
You wouldn’t hit the trail or gym without a little warmup and some stretching, and the same goes for your DM game, so let’s do a little housecleaning. First, clean up your profile and remove any potential turn-off pictures (ex’s, over-the-top posing, etc), because you know she’s gonna scroll deep. Next, consider trimming down your follow list. If you’re following 187 IG models, maybe dial it back. Hey, we don’t judge, but she might. First impressions are everything so set yourself up for success.

Tip #1: Play the numbers
Check the follower count when doing recon. If her follower count is in the thousands, leave it alone. Guaranteed she isn’t checking for yours or hundreds of other dudes sliding on a day-to-day. 500 followers or less? You might have a chance at it. It’s a simple concept. There aren’t enough hours in the day for her to check every single shot thrown, and there’s no real way for you to separate yourself unless you’re famous AF or have a mutual friend. So just stick to admiring her pics from afar and move on.

Tip #2: Reference a recent interest of theirs
If you notice a theme running through your crush’s account, make note of it and add it to your initial message to her. The start of a fruitful meetup in real life is a shared interest of some sort and not by faking the funk by Google searching her hobbies. Women can see the bullshit coming a mile away. For example, see a pic of a dish at a restaurant you also like? Comment on that. Keep timing in mind as well, because mentioning a picture she posted 89 weeks ago means you're too far deep in the scroll and showing a bit too much creeping.

Tip #3: Be direct
Shoot your shot, that’s what this is all about. You find her attractive and want to link up, right? Well, find a nice middle ground message between an 800-word dissertation and the all-too-simple, “Sup?” Drop that and what’s “sup” is you getting blocked with a trademark Mutombo finger wag for offering nothing of substance with your first message. Don’t overthink things either, initiate with a short joke, intro, and see where she takes it. Keep the humor classy and concise too. A joke that’s three messages long is not a joke worth telling at all. Remember to proofread messages too. Sometimes (all the time?) autocorrect is not your friend.

Tip #4: Keep it meaningful and polite
A meaningful conversation gets more attention than gym selfies, trust us. The lead up to the elusive first date could take weeks or even months. In that time, be yourself and don’t rush things. She could be the Mrs. Right that got away because your thirst cockblocked you. Dealing with potential suitors is more tedious than you think, so be considerate of her time. Just because she saw your message and took a few hours to reply doesn’t give you the right to fly off the handle and cuss her out. If she’s not feeling it, she’s not feeling it. Be a classy gentleman, not a rude rookie.

Tip #5: Match her vibes
Not every woman posting on social media publicly is supremely confident in her own skin. If she sends a wink, don’t one-up her by sending a saucy emoji. Meet in the middle and over time let her come out of her shell. Even replying to your first message with a simple hello might have been a huge step in getting over potential shyness, so let her take the lead when it comes to being flirty. Avoid asking for risqué pics under any circumstances, that’s a sleazy rookie mistake. If it’s in the cards, it will happen organically.

Tip #6: Suggest a low-key meetup
Meeting anyone off the Internet is scary as hell, whether she’s a random stranger or a friend of a friend. The lady you’re vying for needs to know there’s no pressure and that the first interaction will be in a public place. Maybe it’s an afternoon coffee and a stroll or an early drink. If you’ve got mutual friends, a small group meeting with no more than two of your friends makes sense too. This is where her interests come to mind too. Suggest somewhere she’s familiar with or a place that she’s expressed interest in checking out.

Best of luck out there gents, use a bit of common sense, be your best self, and slide with confidence. We can see you sinking that game-winner already.

This article was brought to you by our friend and fellow Squatch Nation luminary Retro Boogie. Retro is a writer, podcaster, sneaker enthusiast, dad, and all-around gentleman, check out his work over here.

←
PREVIOUS STORY Unibrow 101: How To Trim Your Eyebrows 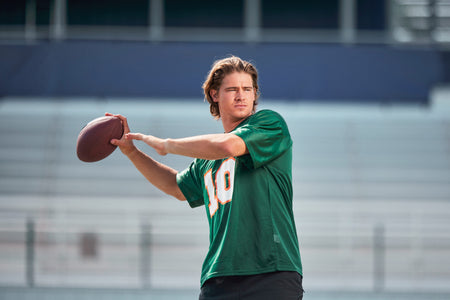 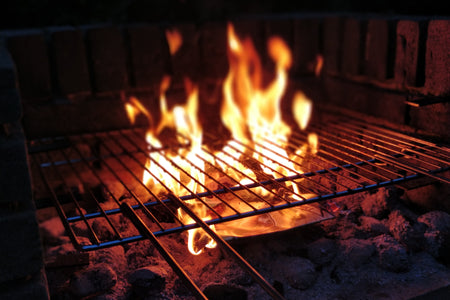 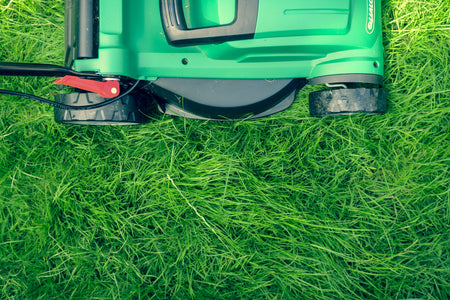